Is Spain a safe country?

Spain is one of the safest European destinations for residing or to visit. Although there is little serious crime, tourists visiting Spain should be aware that there is some pickpocket theft in the metros of the big cities and in crowded places that are frequented by tourists. In the larger cities at night, you should not walk on a street where you are the only one.

Is Spain a wealthy country?

Which country is the most visited in Europe?

These are mostly located on the Iberian Peninsula; Spain is the second most visited country in Europe (the first being France). … Spain has 47 UNESCO world heritage sites, numerous beaches on the Atlantic and Mediterranean, and many famous festivals that bring together people from all over the world.

Is Spain a free country?

Spain is a common parliamentary democracy and a parliamentary monarchy, with King Felipe VI as head of state. It is a major developed country and a high-income country, being the world’s fourteenth largest economy by nominal GDP and sixteenth largest by purchasing power parity.

Roman burial chambers found in a back garden in Seville

A man from Seville who was having his house extended has unearthed an almost completely intact Roman funerary chamber in his back garden.

José Avilés or ‘Pepe’ as he is known by his friends – lives in the town of Carmona (Seville) was stunned when the ancient burial chamber surfaced whilst workmen were lowering the ground level to make way for his new extension. 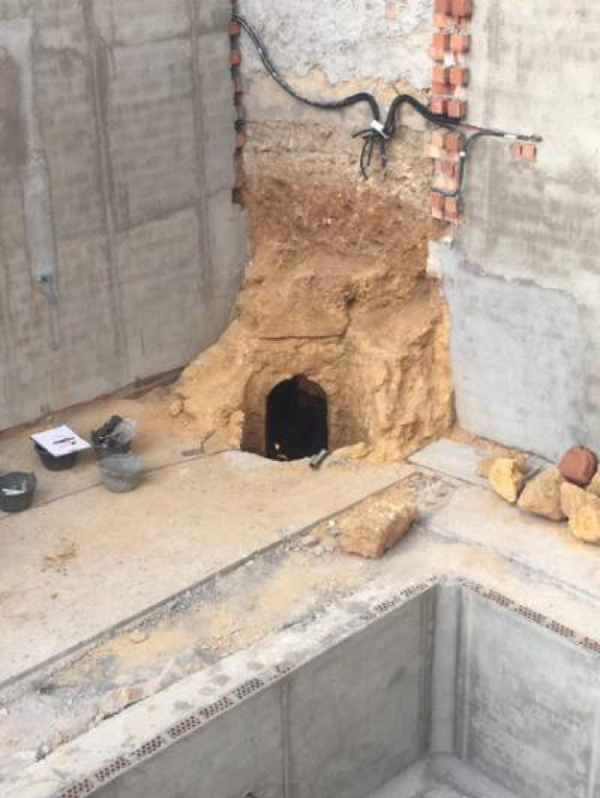 It has been described as a hole of around a meter square through which a stone arch is clearly visible, giving access to a second chamber with a domed roof.

As soon as he found it, Pepe called the town hall’s archaeological department, and they sent a specialist out to see whether what he had found really was of historical relevance.

The specialist found eight niches with the chamber, six of which contained ceramic urns housing the ashes of the deceased.

Some were made of glass and protected by a lead outer coating, and three of them were engraved with what may have been the names of those insides.

Remains of cremated bones, plus some of the deceased’s’ chattels, and funerary offerings including vases, dishes, and glass and ceramic cups have been uncovered in the chambers.

Asked how he feels at having lived with an underground burial site in his back garden, Pepe says: “I’m more worried about certain living people than about dead ones.”

In fact, he says he feels very proud of him and his family to have a Roman burial site in a near-perfect state of conservation on his land.

He now intends to alter the plans of the extension to incorporate the ancient structure as a ‘feature’.

Pepe and the family want to keep it accessible and if possible, restore it, but this will depend upon whether they are allowed to do so, how much it will cost and whether the town, provincial or regional heritage authorities foot the bill or provide a grant.

They also, however, would like to be able to open the site to historians and archaeologists for further study, but say their intention to do so will depend upon ‘institutional procedures and requirements’, and the end cost, if any.