Death and destruction on the Costas!

The Costa Blanca and some parts of Andalucia have been hit by a horrendous storm (Gota Fria) which has caused death and destruction.

At least three people have died in what has been described by authorities as some of the worst flooding on record. 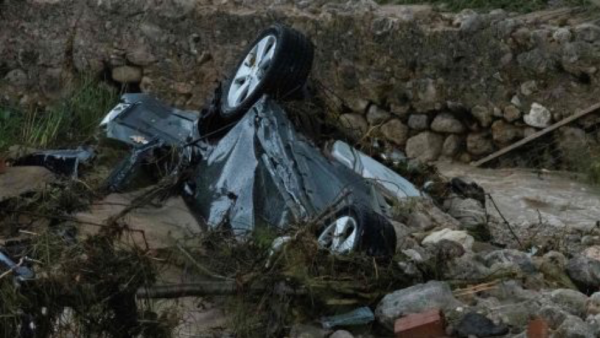 DESTRUCTION: A familiar scene throughout the Costa Blanca and Andalusia this week.
PHOTO: Sky News

Tragically, two family members aged 51 and 61, died when their car overturned in severe flooding near Caudete, in Albacete. Meanwhile, a man died when he drowned in Almeria in a flooded tunnel which he had driven into. 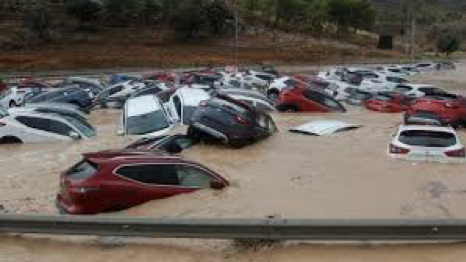 The Spanish weather service “AEMET” have said the entire east coast and some inland provinces are at ‘extreme risk’ of even more downpours with the storm circulating the region. The so-called ‘gota fría’ – also known as a DANA – is the second to hit the region in two weeks, the Balearic Islands were also affected by flooding.

The Balearia passenger ferry “Pinar del Rio” that was grounded at Denia port four weeks ago has started to beak up due to the bad weather. 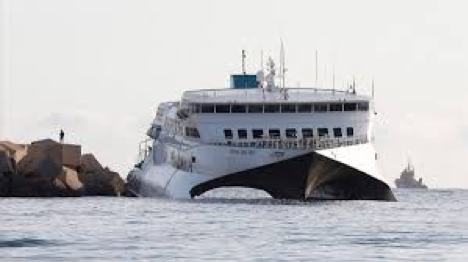 Drone footage shot on Wednesday 11thSeptember shows waves hitting the ship hours before the Province of Alicante was put on red alert for storm warnings.

Nearly 400 passengers were rescued by lifeboats before hundreds then spent the night at Balearia Port Denia as their vehicles were still aboard the ferry.

A total of 70 cars, plus a mobile home and three motorbikes, were stuck on board before a crane lifted them to safety between August 21-22.

There was an unsuccessful attempt to refloat the ferry by a specialist team of divers from the company “Ardentia Marine”.

On the 3rdof September the owners of the ferry “Balearia” decided to take the ship apart piece-by-piece.

Sign up to receive our latest property investment portfolio and free copy of our “True Cost of Buying in Spain” guide: